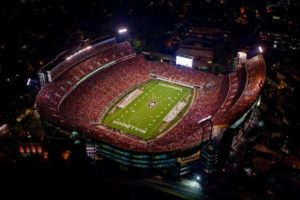 1982: Georgia win over Clemson 13-7 in Athens. Georgia’s first under the new Sanford Stadium lights as the two preceding national champions met on national TV on Labor Day night with Gomer Pyle himself, Jim Nabors, on hand to sing the national anthem. Herschel had an injured thumb and no one was sure how much he’d play, if at all. When he entered the game as a decoy in the second quarter the focus was so much on him that Tron Jackson was able to score on a 41-yard reverse, though the score was wiped out by a penalty. Herschel played more in the second half, though he wasn’t really a factor. But the Georgia defense rose to the occasion, intercepting Athens native Homer Jordan four times and blocking a punt that turned into a touchdown for the Dogs. And Kevin Butler kicked two field goals. — Text from Bill King Junkyard Blog (2013) 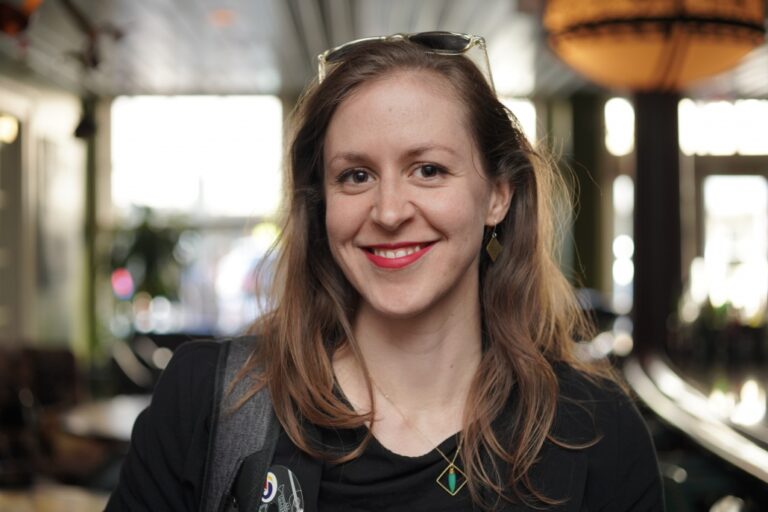 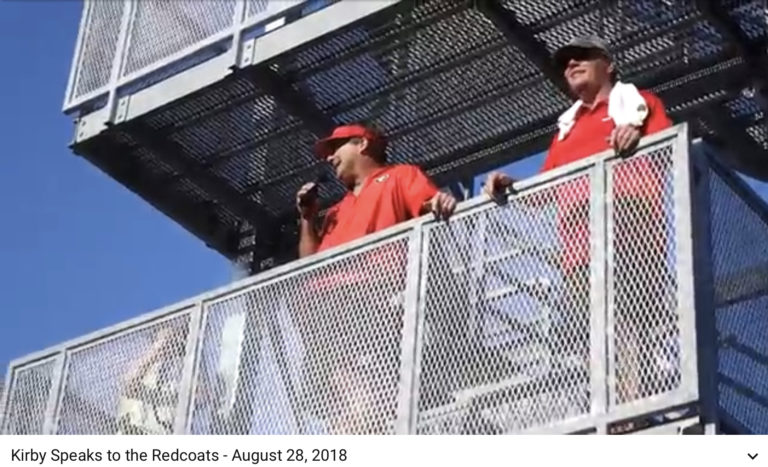 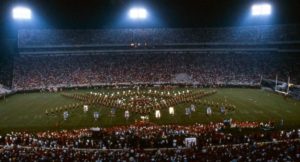 UGA Traditions What is the History Behind the Battle Hymn? – Marion English was brass section leader and asked Jeff Simmons to do a warm up for the trumpet section based on the Battle Hymn. Marion’s initial idea came from the slow Elvis version of the Battle Hymn of the Republic. They prepared by listening to that recording before Jeff… 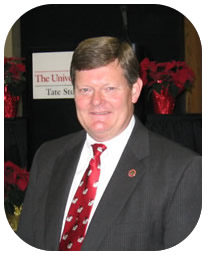