An “In Remembrance” page has been added to the RBAA website. If you would like to add a notation for a recently deceased Redcoat alumnus, please provide any information, including that related to the obituary, memorial scholarships or fundraising for the family, to info@redcoatbandalumni.com. Going forward, families may notify the RBAA through info@redcoatalumniband.com when a Redcoat alumnus passes away so that Redcoat friends may be made aware. The RBAA will then publish the information to the “In Remembrance” page on the RBAA website. 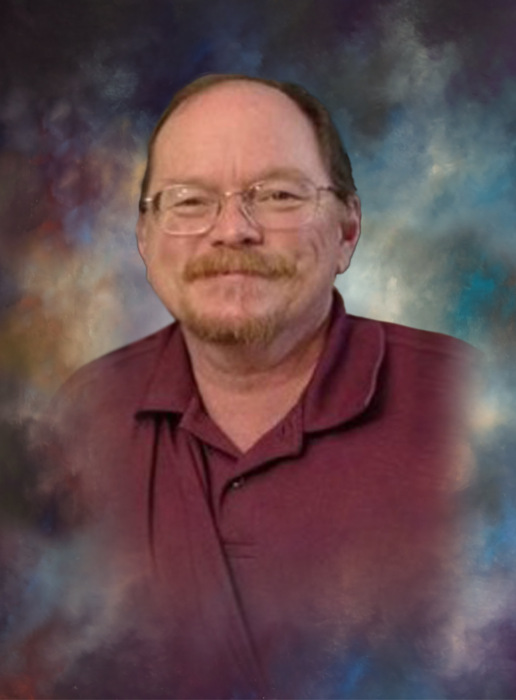 Marshall Joseph Hornberger, age 59, passed away Sunday, September 4, 2022, at Memorial Health Meadows Hospital in Vidalia.  He was born in Harrisburg, PA on May 10, 1963, and had lived in Reidsville most of his life.  He attended the University of Georgia where he was a member of the Redcoat Band.  After college Marshall joined the United States Army where he was trained to be a medic and after the army, he joined the Georgia National Guard.   He was a computer programmer for many years working with several companies and the last one was On Shore in Glennville.  Marshall also enjoyed working with the Tattnall County Sheriff’s Office as a jailer and a dispatcher.  In his free time, he enjoyed fishing, hunting, playing chess and Dungeon and Dragons, researching genealogy, and watching UGA Football. 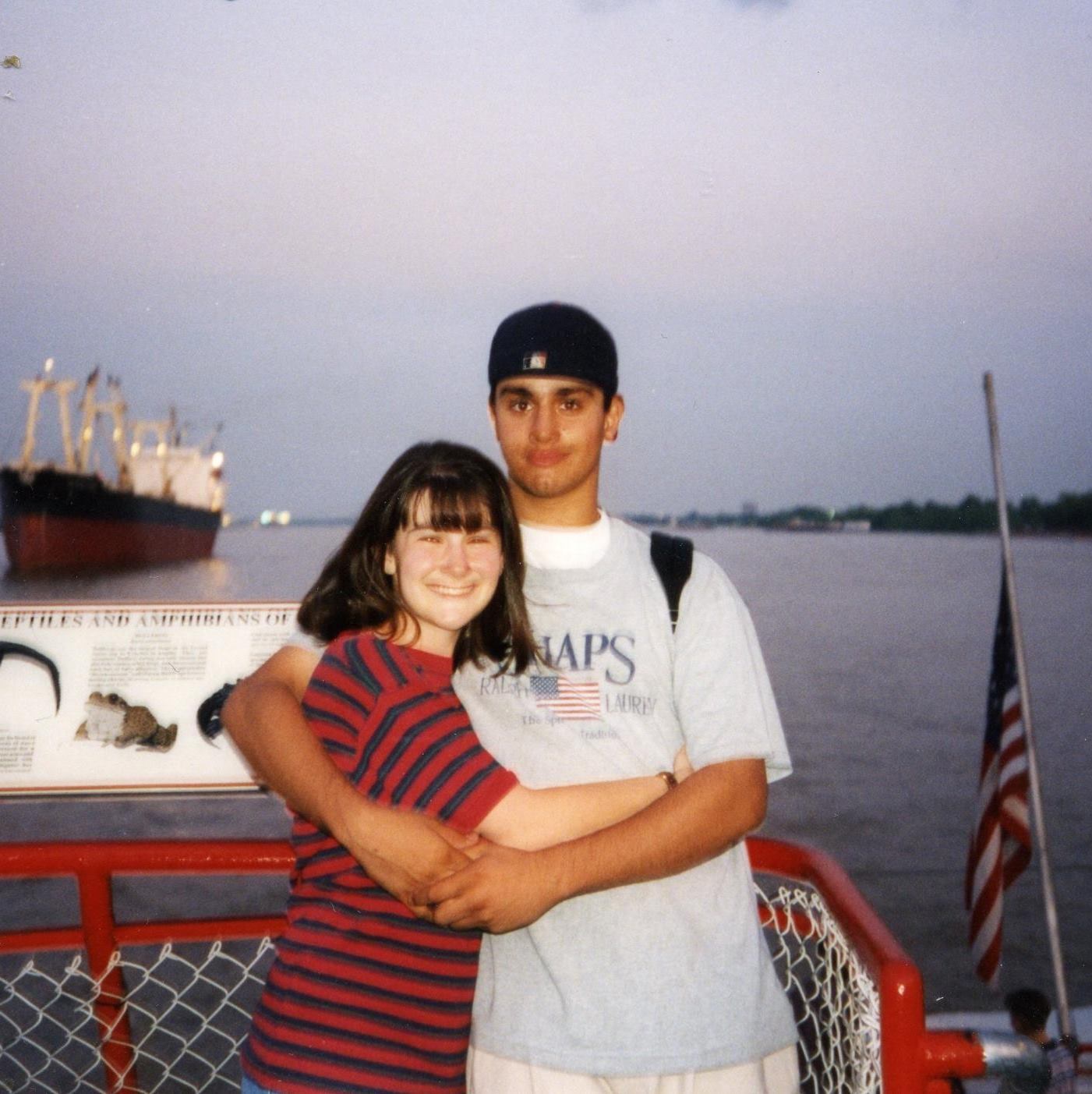 Heather Mosley Singh was generous and kind and always went out of her way to make people feel seen and included. She saw the best in everyone and gave her whole heart to every person she met. She also had a gift for maintaining perspective when things got difficult; she was practicing gratitude before the rest of us knew what that meant.
Heather was also a talented percussionist and never hesitated to help the incoming freshman Redcoats to get up to speed. The Redcoats were an important part of Heather’s formative years, and even decades later, those who knew Heather through Redcoats continue to recognize what a beam of light she was in the community. 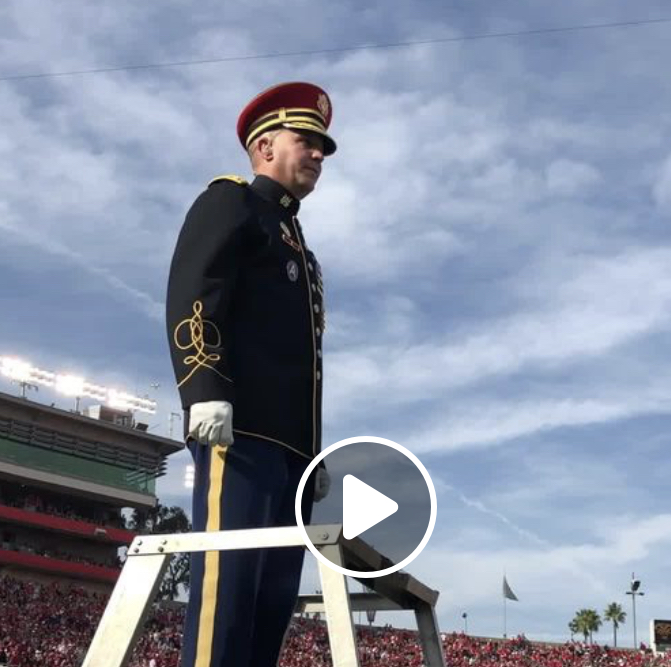 To all friends of Derrick Shaw: A GoFundMe Page has been established. I talked with Beth and verified the authenticity of it. Additionally, to help with fundraising, I’ve pointed the www.RedcoatBand.com domain address to it. Derrick’s family would be blessed by your donation to help with funeral expenses, which are not paid by the military. If you have questions, please feel free to PM John Colegrove.